History fans can head to the Flamingo Casino in Kimberley and visit the “Tintanic”, the largest Titanic model in Africa – measuring in at a striking 8.7 meters with more than 4,000 internal cabins and public rooms on nine different deck levels, swaggering as the most unique Titanic replica in the world.

The infamous South African version of the ill-fated liner has covered thousands of kilometres and docked at select venues countrywide, showing to an audience of more than 10 million visitors in the past five years.

Gino Hart, “Tintanic” designer, said when he recalled the early days in the studio, he could never have imaged the wonderful tour his ship would go on. “I am tremendously proud to be the torch holder for our South African heritage and to pay tribute to Edith Brown Haisman and her parents Thomas and Elizabeth Brown of Cape Town who sailed on the Titanic that April, and lived to tell the tale.”

The model will be available for viewing and exploration, for free, from February 17 to 23, 2022. On February 21 and 22, Flamingo Casino is encouraging schools to come explore the replica of the ship for themselves, a once-in-a-lifetime opportunity that is steeped in history.

“We are very proud to be able to bring a real-life smaller scale replica of the Titanic to the local community, showcasing a piece of history that should always be remembered, while commemorating those souls who were lost,” said Themba Marasha, Flamingo Casino’s General Manager. 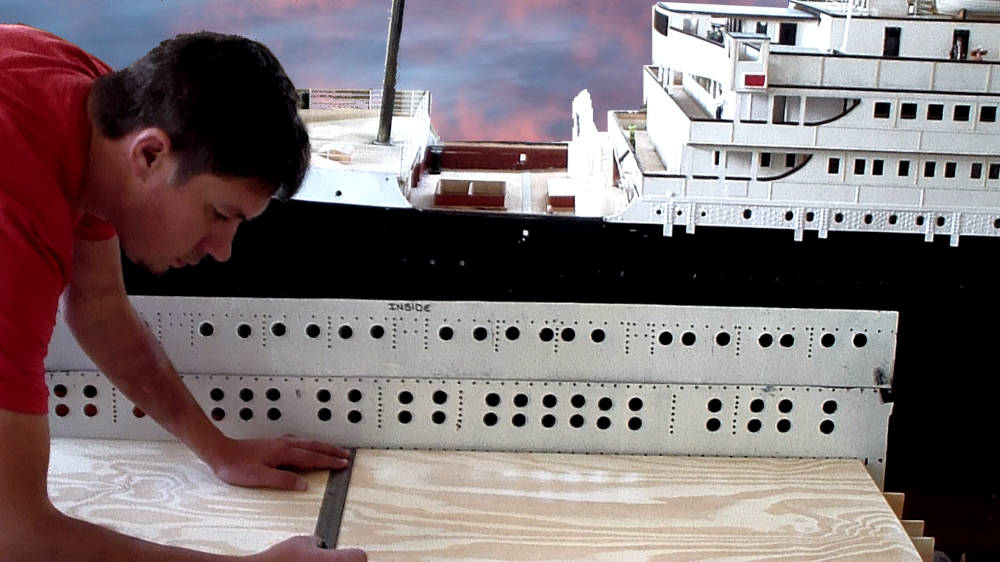 “As we are roughly 900km from the closest beach, stepping inside a cruise liner is not something we can do every day and something local schools should really enjoy.” The massive exhibition will then weigh anchor and ‘sail’ on to Johannesburg for her final public appearance in Randburg.

A virtual counterpart, “Tintanic” Virtually Unsyncable! will also be released temporarily courtesy of Realscan 3D, because it can sync with compatible devices, in honour of the commemoration – bringing the famous “Titanic” exhibit to a worldwide audience.

This last tour will be filmed and broadcast to the Titanic Quarter Museum in Belfast Ireland and the Titanic Museum Attraction museums in the United States in May 2022 – showing to millions of international enthusiasts world-wide in recognition of South African involvement with the disaster. 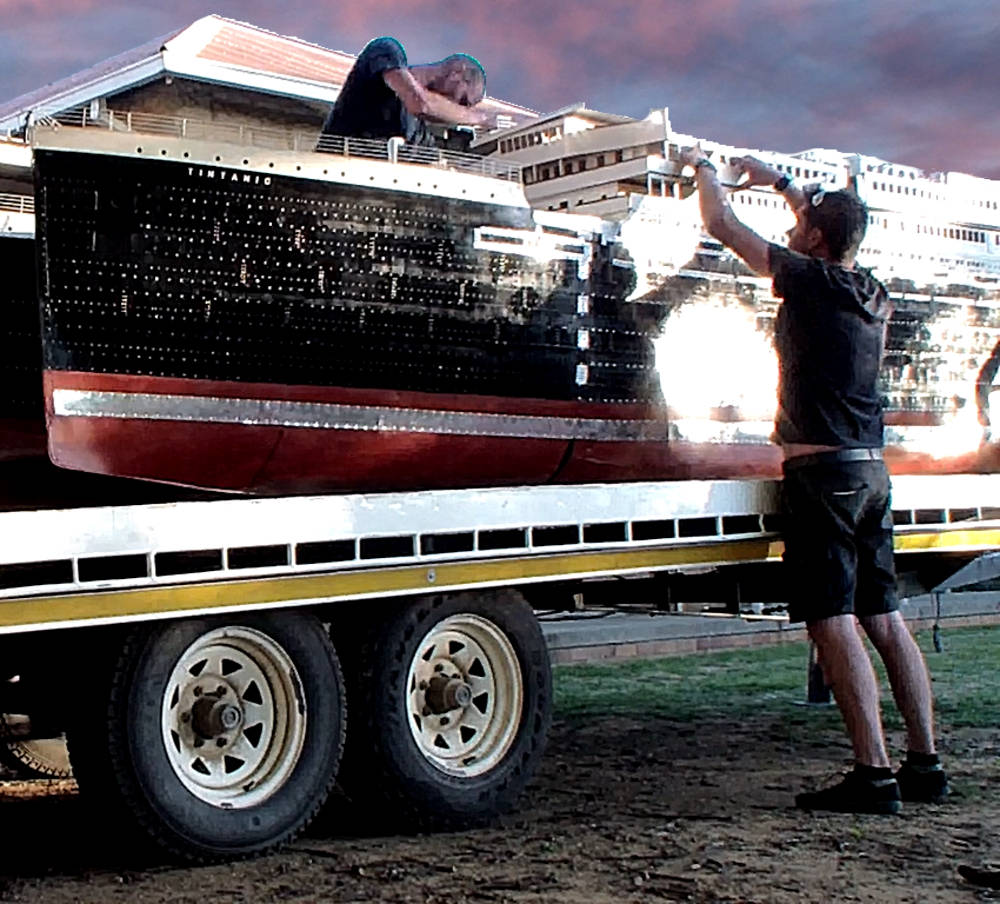