The Jeunes Chefs Rôtisseurs Competition offers young chefs the opportunity to demonstrate their culinary skills in a competitive environment with their peers. The competition is open to chefs under 27 years of age, who have less than five years of professional experience.

As part of the final leg of the competition, contestants will have to fulfill various cooking tasks at different venues in Durban. At the main event, a gala dinner at the Durban International Convention Centre on 21 February, Ford and the other contestants will be given an identical, previously unidentified “market basket” containing certain basic ingredients. Using all of these ingredients, the contestants will have to compose and execute a three course menu for four people in a very testing environment. 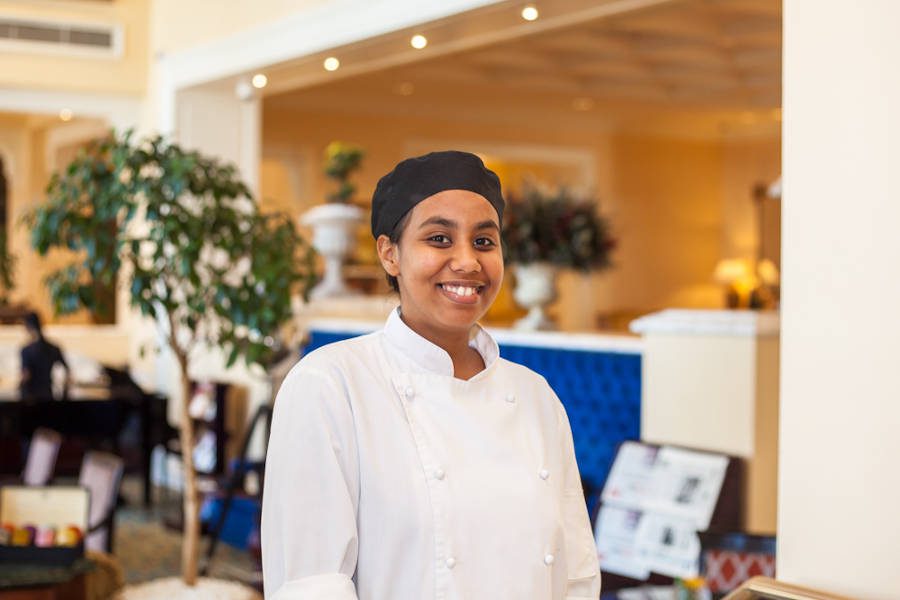 Having competed in the national event last year, Ford knows what to expect but she is as excited and nervous as she was the first time.

“You are presented with very few ingredients; some which might be considered the founding staples of a dish, and others which are really quite surprising. It is quite a spectacular challenge but I loved every minute of it.

“I am proud and amazed that I have made it to the national finals for the second consecutive year. It would be an honour to win again but I know that there is some exceptionally talented chefs in this year’s competition. I look forward to meeting and learning from everyone,” says Ford.

Ford joined The Table Bay in 2016 as a Commis Chef and was promoted to Chef de Partie in 2018. Born and raised in the Cape, Ford completed her schooling at Goodwood College and went on to study law at the University of Cape Town before moving to the Chef Hospitality and Skills Academy to pursue her studies in hospitality. She waitressed while she was studying and as soon as she had qualified, secured a job as a Commis Chef at The Commodore Hotel.

Joanne Selby, the General Manager at The Table Bay, says: “We are proud of Lisa for once again representing The Table Bay with such style and grace. We wish her the very best as she participates in the national competition in Durban.” 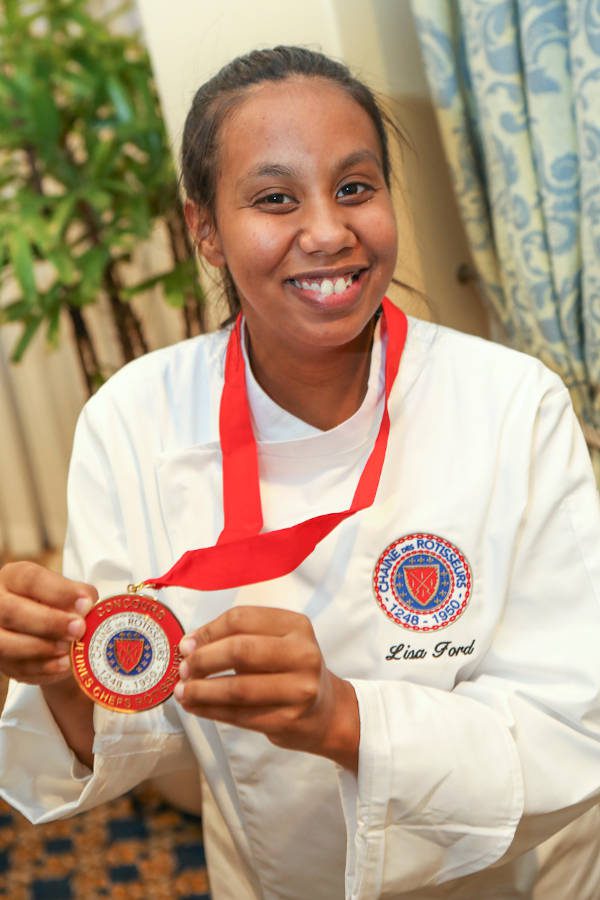 Lisa pictured here when she won the competition in 2019

Would you like to receive our Hospitality Marketplace newsletter?

How to burn bright, but prevent burnout in the hospitality industry.Industry Focus, Side Bar