Cape Town-based The Art of Duplicity is the winner of the prestigious 2020 Cocktail Bar of the Year Award, presented by The South African Bartending Accolades and Recognition (B.A.R.) Awards. Their Head Bartender Brent Perremore also received the Trailblazer of the Year Award.

The cocktail bar might have several awards to its name, but its location is a secret in keeping with its status as a speakeasy. However, it’s become a firm favourite for locals and visitors through word of mouth. “It’s remarkable to us that even in a strange, confusing time, we’re still being recognised as doing something special,” says owner David Donde. “And these awards affirm for us that we’re doing the extraordinary.” 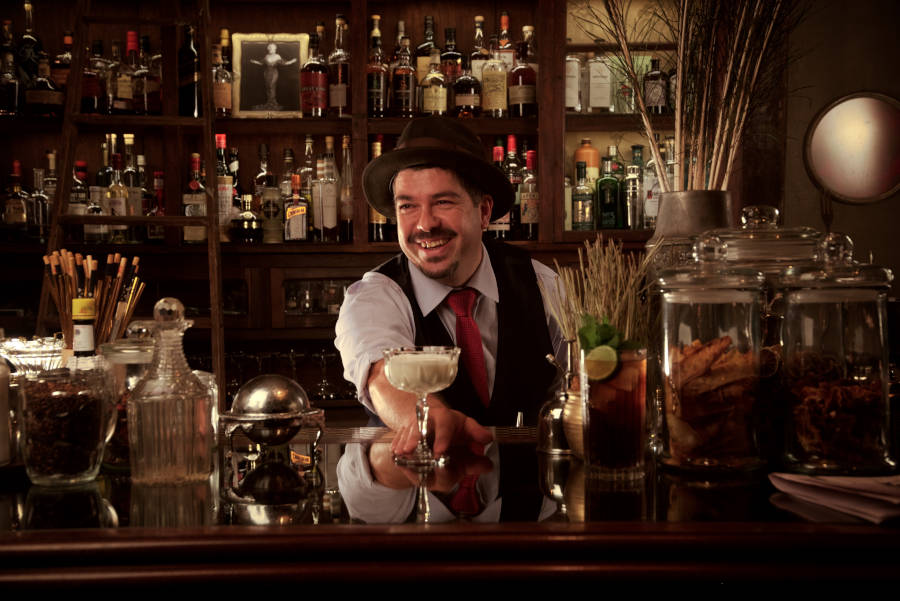 The bar is the brainchild of entrepreneur Donde and bartender Brent Perremore, envisioned as an ode to 1920s Prohibition culture, and its password-protected doors opened in an inconspicuous alleyway sometime in October of 2018.

Other winners from the South African Bartending Accolades and Recognition (B.A.R.) Awards include