If there’s one thing chefs understand, it is hunger and the need to do something about it. So it’s not surprising that the chefs and students from the six Capsicum Culinary Studio campuses across the country rallied together for Mandela Day to help the homeless and the hungry.

In what was a friendly inter-campus challenge, the chefs and students from the Boksburg, Cape Town, Durban, Port Elizabeth, Pretoria and Rosebank, Johannesburg campuses hauled out their largest pots to see who could whip up the biggest batch of soup to distribute to various charities.

Although no-one’s counting, it was the Boksburg team who won the day, producing 650 litres of nutritious vegetable soup which they donated to MES Kempton Park, an NGO that feeds the homeless and vulnerable in the area.

Says campus head Jackie Naicker: “I am really proud of the lecturers and students who really worked hard and gave up much of their weekend to produce so much soup for such a good cause.”

The Port Elizabeth campus produced 600 litres of soup which they evenly distributed between five local charities, Healing Hands, Vista Rus, Jerusalem Ministries, MES and HEBPSO, while the Cape Town and Pretoria campuses donated Park, their 520 litres and 500 litres respectively to the Chefs with Compassion drive.

The Rosebank campus team were on target to make 500 litres, when they decided to rather clear out the pantry and send all their ingredients to Durban to help with the food shortages there following the unrest. The 160 litres that had already been produced was donated to the One Moment Foundation, which feeds the homeless in the inner city of Johannesburg.

While the Durban campus had to pull out of participating in the soup drive, due to the unrest and because of a severe shortage of vegetables and staple supplies they have committed to embarking on a feeding campaign at various homes in KZN as soon as possible.

Says Capsicum’s Academic Manager Candice Adams: “We are thrilled that our lecturers and students put so much time and effort into producing what amounted to a combined 2 430 litres of nourishing soup that was used to feed over 8,500* needy people on Mandela Day.

“We were also very grateful to Ótima – one of our sponsors – who very generously provided all the containers needed in which to keep and transport the soup.” 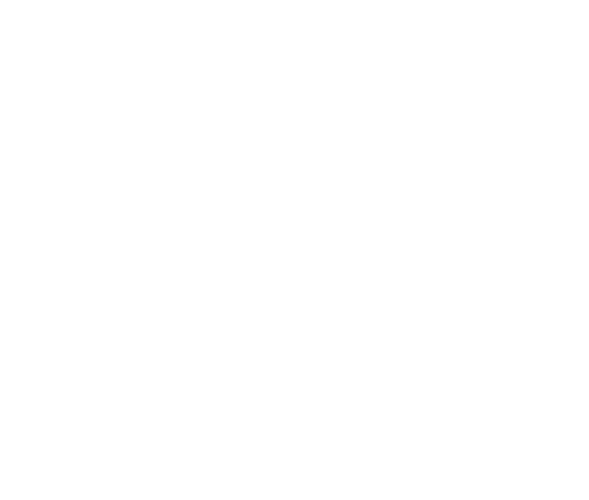 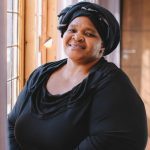