Chris Alheit’s rare 2018 Radio Lazarus, of which only 72-bottles were produced but never released, reached an astounding R25,036 for 1 bottle. This is, by several fold, the most expensive young South African wine ever sold. One magnum of the 2017 vintage sold for R9,380, while a medley of 24 bottles from his revered single vineyards reached R56,900. His array of old vine Chenin Blancs started with the 2011 Cartology and gained him immediate international praise. 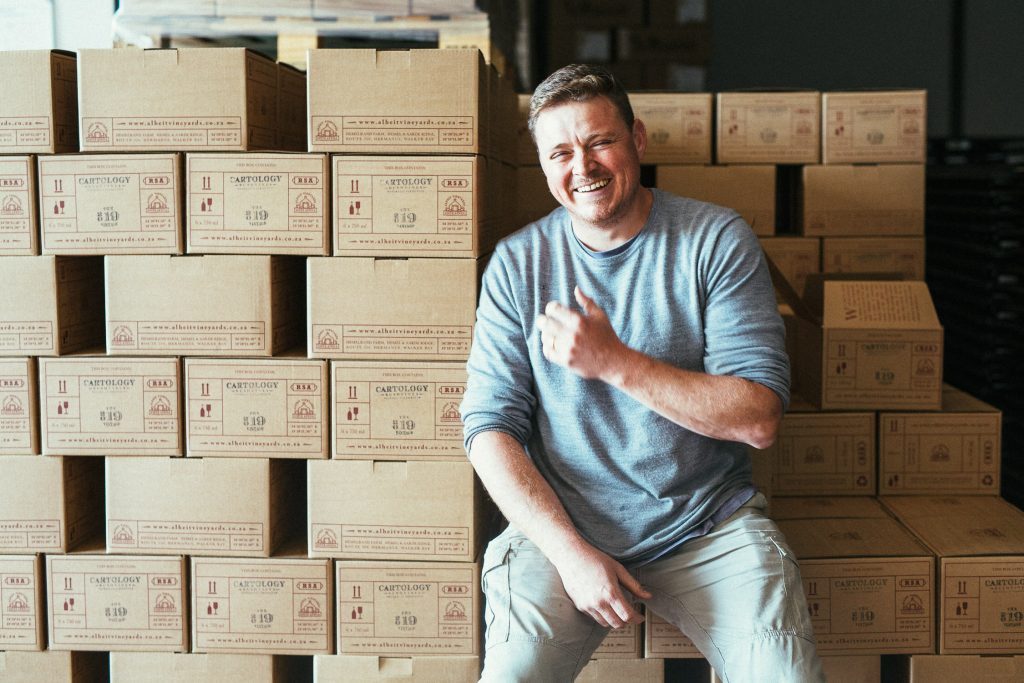 Vilafonté’s leading Bordeaux-style blends, the Series C and Series M, offered rare lots from 2003 through to 2015. The luxurious, long-aging and highly decorated Series C is one of South Africa’s top red wines. A never-released double-magnum of 2004 reached R25,036 while the exciting 2015 vintage in the same format reached an impressive R23,450. A 6-bottle case of the fine 2009 was above high estimate at R31,864. 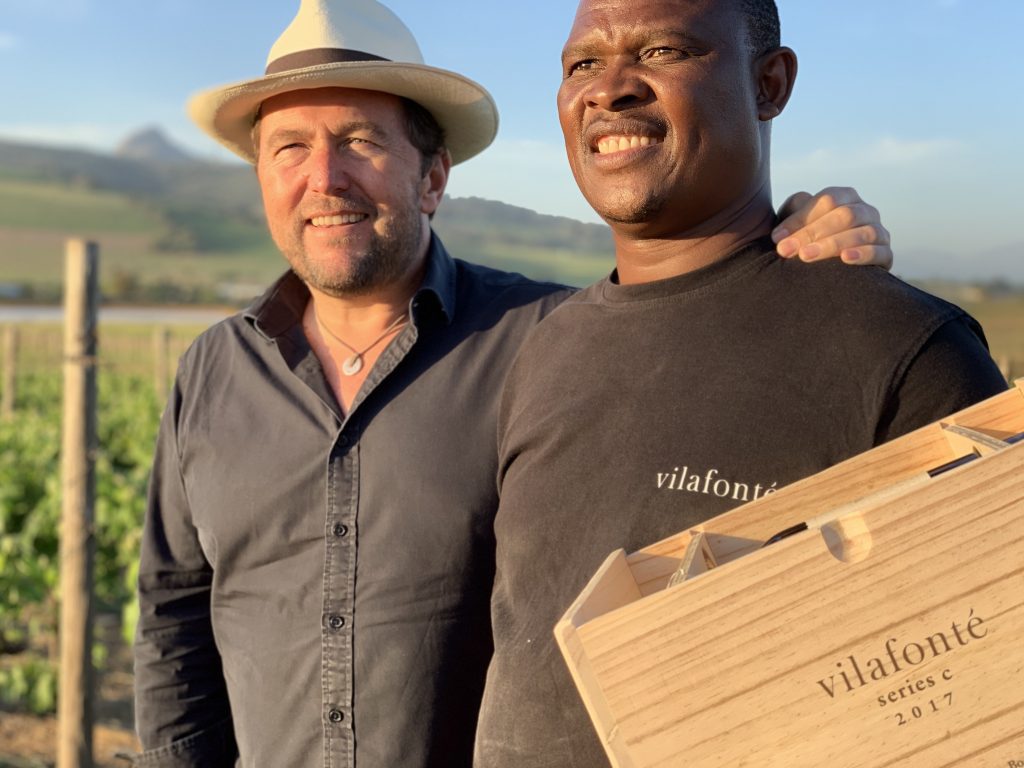 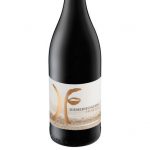