Inspired by the taverns in Cyprus and Greece from which it derives its name, Ouzeri serves up a contemporary celebration of the two countries’ flavourful, regional dishes and culinary traditions.

“What I love about the ouzeris I’ve experienced in Cyprus and Greece is that they’re very much local hangouts. It’s the place where you’d go after work for a drink and a bite, and to meet friends and family. Everyone shares meze, and drinks wine and ouzo. In fact, they’re so much a part of the community that they’re often named after the towns they’re based within,” says Nic – owner and executive chef. 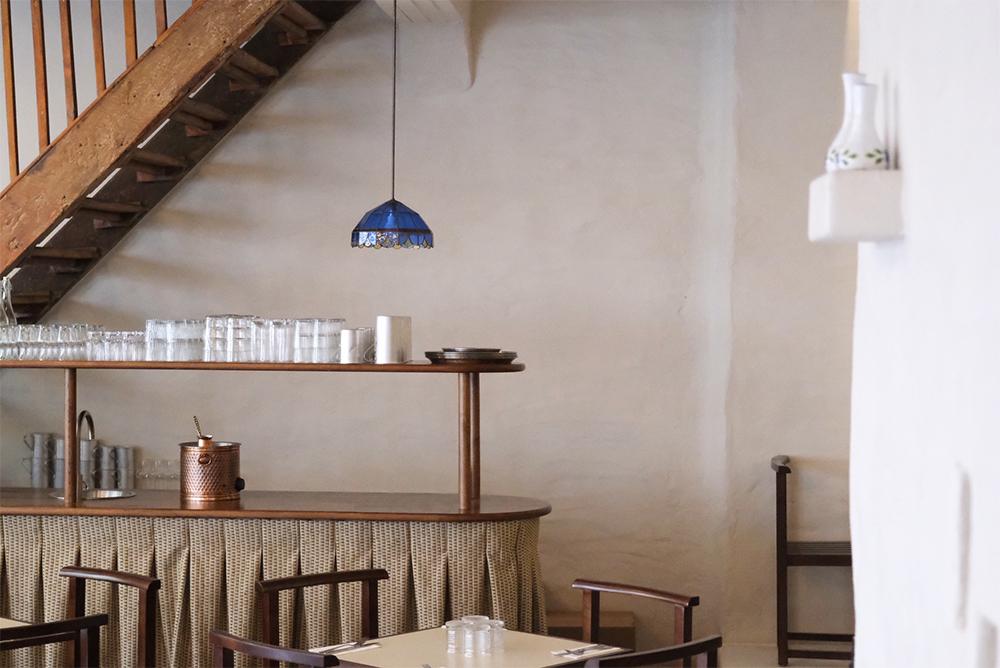 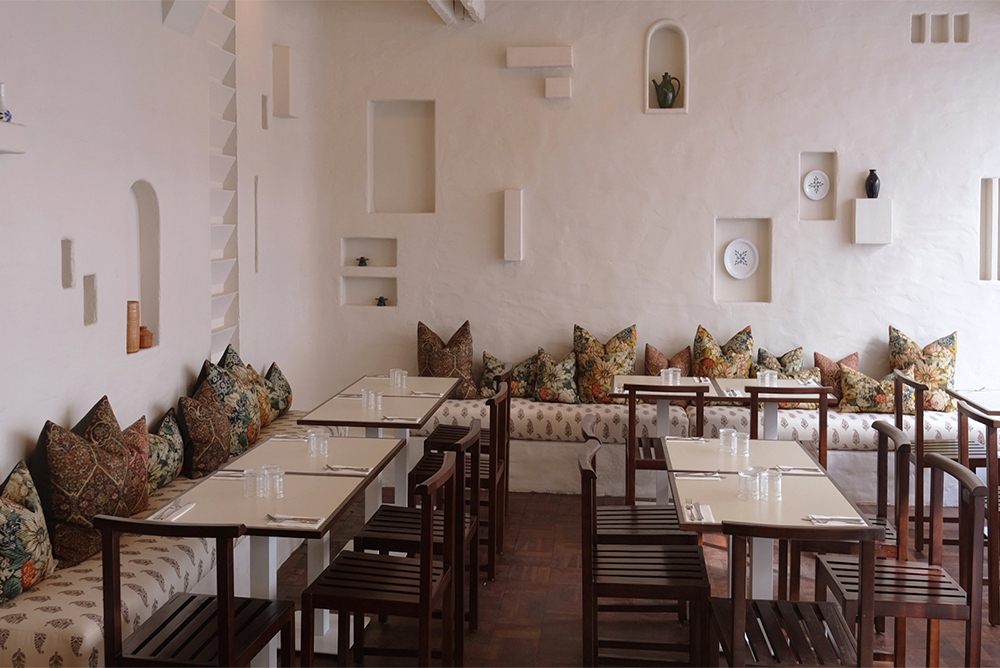 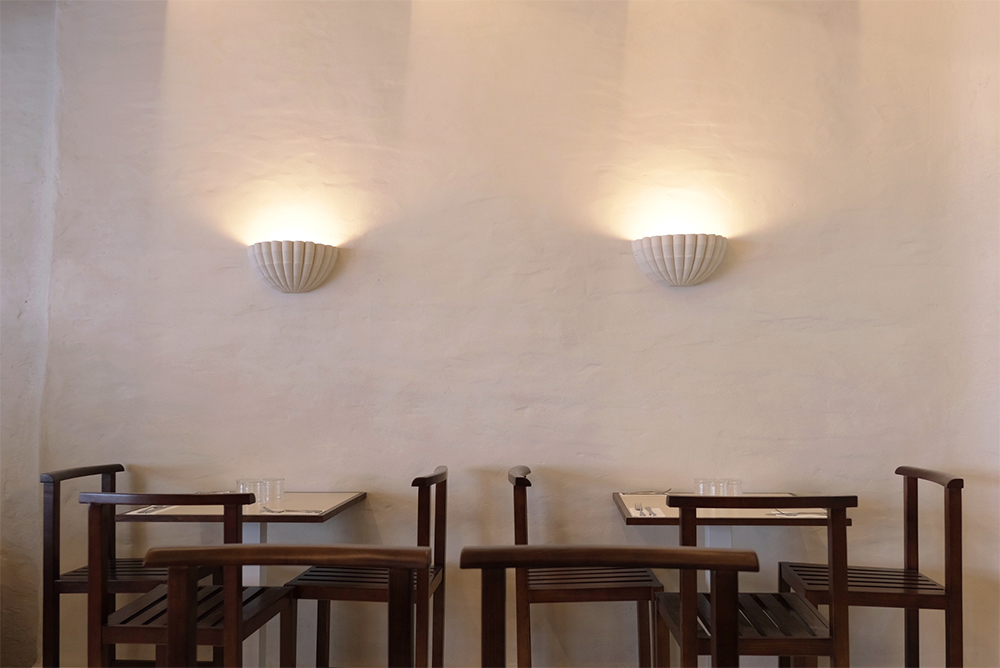 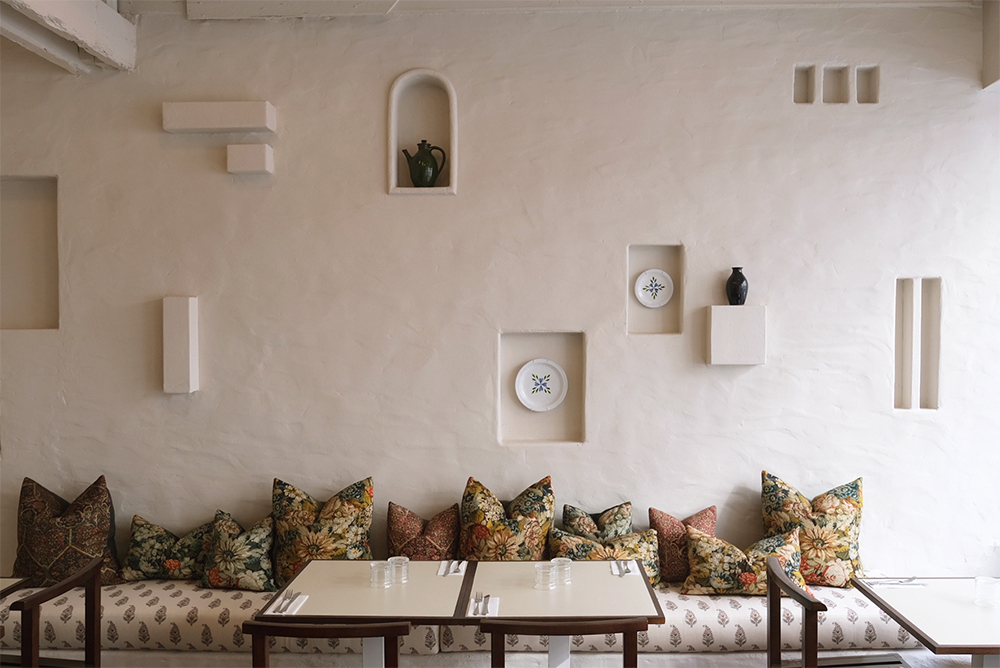 The new eatery offers a redefined yet authentic expression of Cypriot and Greek cooking together with fine wine and attentive, down-to-earth service. It’s a space which lends itself to coming together, socialising, and unwinding all while enjoying Chef Nic’s take on his cultural heritage’s foods and flavours.

The idea was borne during a lockdown spent in Dubai where he was based to run the kitchen of Natasha Sideris and The Tashas Group’s, Athenian-inspired, Avli by tashas. Today, Natasha remains a good friend and mentor of Nic’s and has assisted with Ouzeri in an advisory capacity.

Ouzeri pays homage to the food Nic grew up with and that which he discovered on his travels in Cyprus and Greece’s neighbouring Islands. Balancing tradition and contemporary cooking, he plays with nostalgic flavours and techniques (both traditional and new), together with the freshest seasonal produce to create a uniquely discoverable experience.

“My dishes are versions of the food I grew up eating. The menu is in many ways my interpretation of the food and culture of my Cypriot heritage,” says Nic.

The menu which weaves between the ‘similar-yet-different’ dishes of both countries and their regions, features a selection of meze and main meals – though both are suited (and suggested) to ordering and sharing amongst the table. Each dish highlights regional speciality or favourite- taking diners on a flavour-filled journey through Cyprus and the Greek Islands. 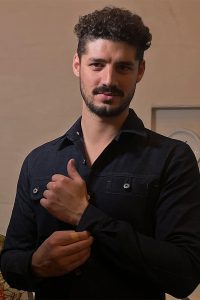 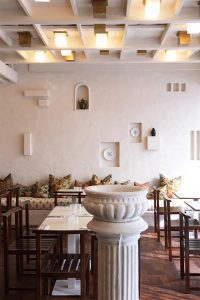 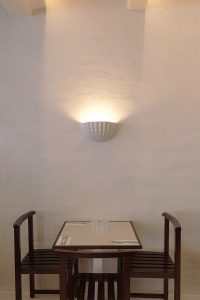 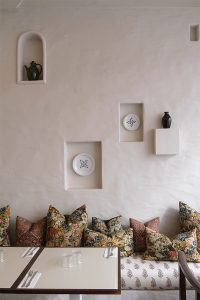 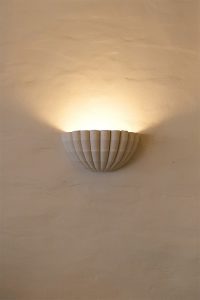 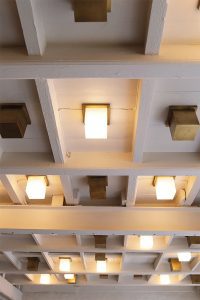 Naturally, good food needs to be matched by good wine, and in line with Ouzeri’s conscious sourcing of produce, the wine list features a concise yet exceptional range of small-batch, natural local wines, many of which are made through low-intervention winemaking.

The space designed by Master Studio sees old meet new, merging the sophisticated with the nostalgic and classic with contemporary.The design, in harmony with the style of food on offer, too draws inspiration from regions across Cyprus and Greece.

Expect stark white plaster, arched wall niches, textured tapestries and printed cushions – reminiscent of a traditional old Cypriot café. There’s also a dash of tongue-in-cheek fun to the design with the playful, ironic use of typical Cypriot and Greek items.

For reservations call 061 533 9071, book via email seeyou@ouzeri.co.za or through DinePlan.

Everything you need to know about tapasChef Mag General