Here are some of the big stories from the past week, from land borders reopening to investigative journalist Jacques Pauw retracting his Daily Maverick column, which implied that a V&A Waterfront restaurant had a hand in his arrest for theft. We also look at the news that an exceptionally rare spot on the Knysna Heads is up for commercial lease (the perfect place for your next restaurant, perhaps?) and Peter Tempelhoff is making lemonade from Covid lemons with his new Yakitori menu.

After closing on the 11th of January in an attempt to control the spread of Covid-19, twenty land borders reopened on Monday, including Beitbridge into Zimbabwe, Lebombo and Kosibay into Mozambique and Vioolsdrift into Namibia. This is a huge relief for travel companies that specialise in Sub Saharan Africa travel. TimesLive reports that Home Affairs Minister Aaron Motsoaledi has said that managing the flow of people through the borders remains essential to SA’s strategy to fight Covid-19. “In the past four weeks the department has increased its engagements with officials in neighbouring countries, provinces with land borders and other stakeholders to improve co-ordination of efforts,” he said.

“The aim of these engagements was to share plans and ensure seamless movement of travellers and goods to minimise the chances of border crossings being super-spreader events.” In accordance with the lockdown restrictions, the land borders will close at 9pm daily and travellers must have valid Covid-19 test results with them.

The Knysna Municipality is calling for proposals for a site on the Eastern head of Knysna which formerly housed restaurants Senza, Cornutis and Paquita. The site has been vacant since November 2017, and the Council believes that if the property is in the right hands, it could bring exciting economic benefits for the area. “The successful bidder will be responsible for the repair and maintenance of the building. And, once a restaurant is operational on site, it will create many new employment opportunities,” says Acting Municipal Manager Dawid Adonis.

The restaurant site’s unique location on the Knysna Heads is certainly a huge part of the appeal. It’s a tourist hotspot right on the waters that overlooks the channel between the Knysna lagoon and the ocean. While a previous call for interest was cancelled due to the applicants not meeting the criteria, the municipality is hoping that this renewed call for interest will be successful and will enter into a 20-year lease agreement with the chosen applicant. For more information, click here. 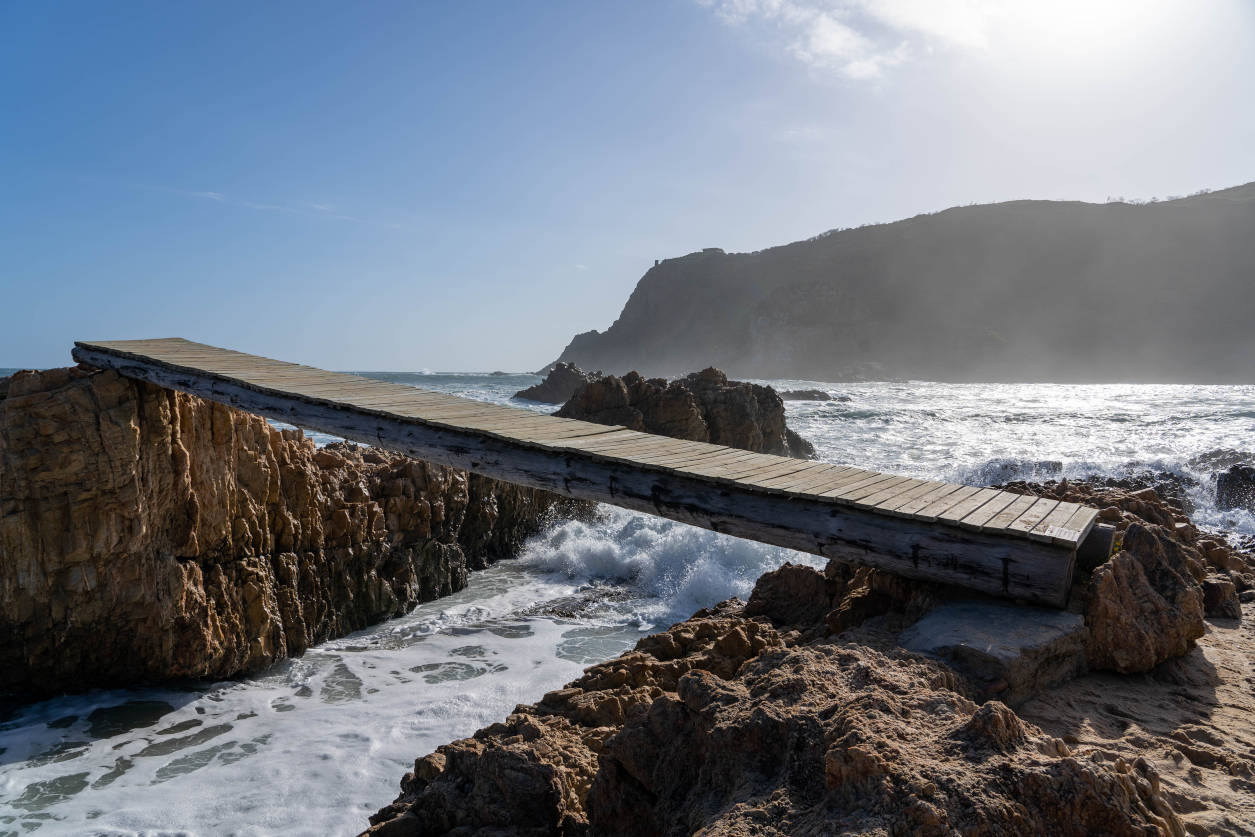 After causing quite the stir on social media earlier this week, investigative journalist Jacques Pauw has retracted the column he wrote for the Daily Maverick and issued a statement “to correct the mistakes [he] made”. The column detailed his arrest at the V&A Waterfront – Pauw originally wrote that he was “stunned and dazed when pounced on by police, arrested, jailed and charged with theft”. According to him, he had left an unnamed restaurant to go draw money to cover his bill after his credit card did not work, and at the ATM he was arrested by three policemen.

Just before the Covid lockdown restrictions took effect last year, Chef Peter Tempelhoff of FYN restaurant was planning a cool, casual new eatery in the Cape Town CBD. The restaurant was going to focus on Yakitori (skewered chicken, a type of Japanese street food) but then the pandemic put plans on hold. “We had the space half built, had the chickens reared, the menu was tasted (and photographed), the website done, branded hats and shirts signed off, and an awesome team of people contracted up, two tonnes of binchotan were on the water, and I even had the first delivery of Japanese whiskies and sakes arrive on my doorstep,” says Tempelhoff in a Facebook post. While Covid has placed the realisation of the actual restaurant on hold, the menu will now be available from FYN through BOLT FOOD for delivery only, until they can find a new space.

Image of Maputo by Rohan Reddy/Unsplash