There’ve been a number of new appointments and promotions within the City Lodge Hotel Group. Take a look at the roles that David Jacobsz, Dhanisha Nathoo, Lischen Gurovich and Sheree Snyman will be filling:

David Jacobsz has been appointed group revenue manager with effect from 6 January 2020. David started his hospitality career in Scotland straight out of school, working in a hotel. He has subsequently worked for various hotels, advancing in different roles through the ranks until he was exposed to pricing/revenue management. He has a Hospitality Management Diploma from the University of Johannesburg. He was previously market manager at the Expedia Group where he spent the last eight years. He will be instrumental in the introduction and establishment of the discipline of revenue management at CLHG and reports directly to Zuki Jantjies, divisional director: sales and marketing. 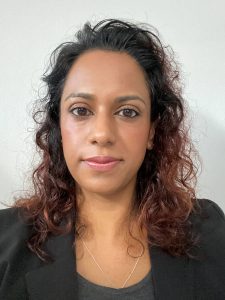 Dhanisha Nathoo has been appointed chief financial officer and member of the board and risk committee, with effect from 9 March 2020. She takes over the position from Alastair Dooley, who is relocating with his family to Australia. Dhanisha is a Chartered Accountant (SA) and brings with her a wealth of experience in financial, commercial and infrastructure roles across a range of industries including investment banking, real estate management, mining, and audit and consulting. She most recently fulfilled the role of director, chief operating officer for global operations – trade validation, asset protection, clearing and change at Credit Suisse, London. Alastair joined the group as divisional director: financial in 2009 from KPMG, and was promoted to chief financial officer on 1 July 2018. During the past nearly 11 years he has made a positive impact across all aspects of the business, most notably the group’s endeavours around BEE, environmental sustainability and more recently IT.

Promotions in the human resources department include: Lischen Gurovich (below left) has been promoted to group talent manager and Sheree Snyman (below right) to group learning and development manager. Sheree and Lischen started with the group in December 2000 and September 2010 respectively, both working their way up to assistant general manager positions before moving across to the human resources division at central office. 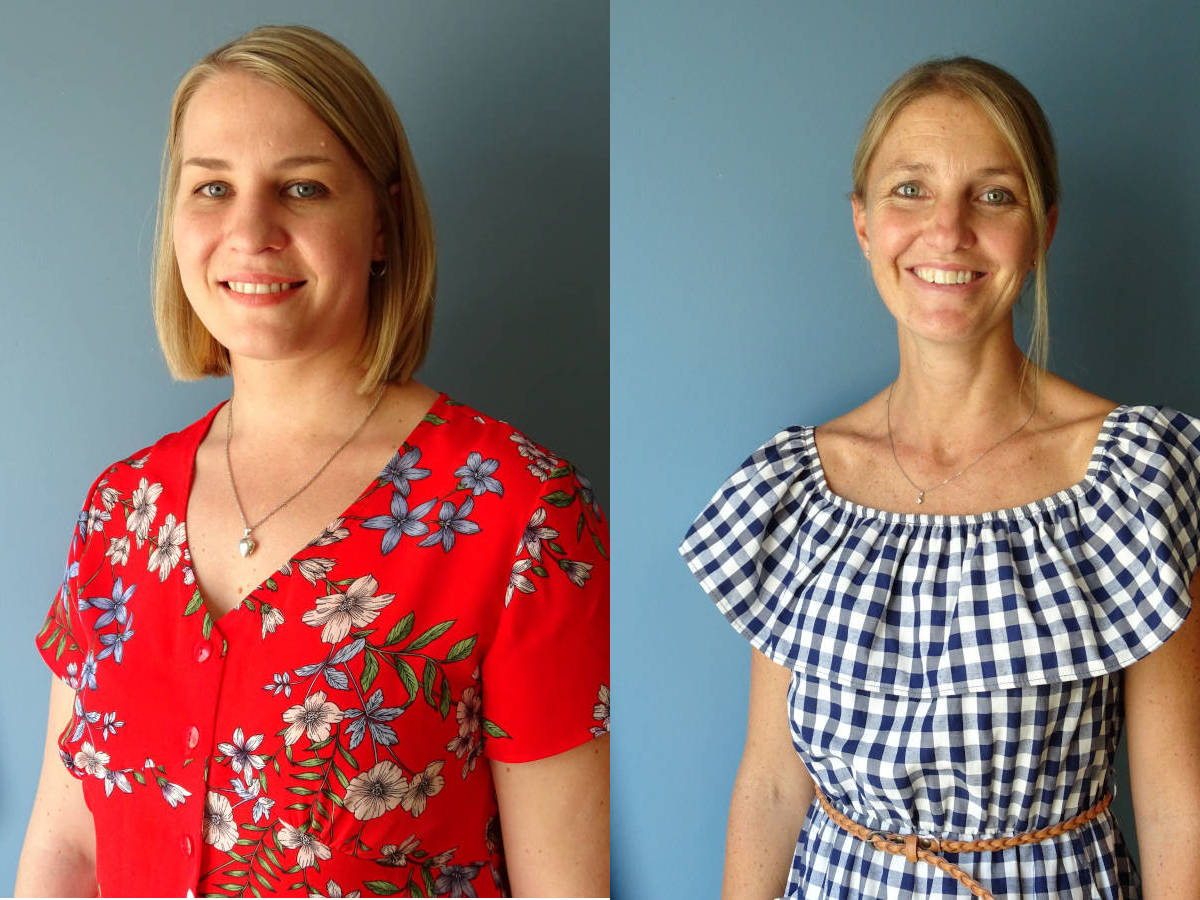 Petrow Food Services delivers the finest ingredients right to your doorFood and Beverages, Side Bar