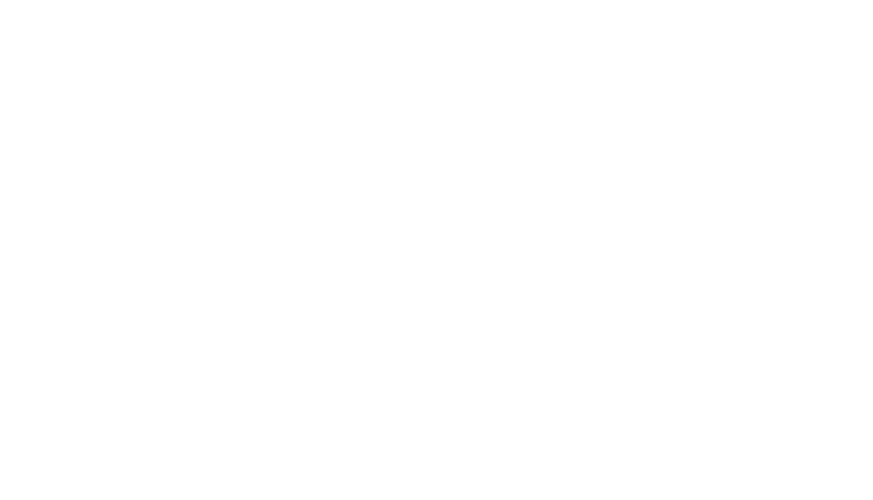 Newly appointed Sous Chef in Emperors Palace’s Banqueting Department, Chef Mavis Netshituka has been with the Emperors Palace team since 2008, and knew that she wanted to be a chef from a young age. “Cooking has always been my passion. In my first year at high school I took home economics, and I remember taking an even greater interest in it from there on,” she says. “That was the subject I enjoyed most. I even spent my time cutting and pasting recipes from magazines, often without having any knowledge of some of the ingredients they listed.”

After matriculating, Chef Mavis Netshituka studied Hospitality and Catering at Pretoria College, and first joined Emperors Palace as commis chef and later promoted to chef de partie. She cites Chef Raymond Mhlanga, who worked his way through industry ranks to his current position of Exec Chef at Peermont property Umfolozi without any formal training, as a role model.

“Mavis is calm in the kitchen, and always strives to go the extra mile in everything she does,” says Milton Romi-Babany, Executive Chef at Emperors Palace. “The high level of passion and great attention to detail is evident in the food she creates and has impressed us immensely. She continuously strives to improve on her food knowledge, hence she has been chosen for the role of Sous Chef in our Banqueting Department.”

And her advice to aspiring chefs? “The most important thing is commitment. Young people need to understand that opportunities aren’t just handed to you, you have to work hard and be 110% dedicated to this profession. This hard work will absolutely pay off.”

26 Distinctions for Jackie Cameron School of Food & WineNews, Side Bar

Distell Inter Hotel Challenge | All the WinnersNews, Side Bar