After two years as General Manager of Park Inn by Radisson Cape Town Newlands, Carly de Jong has been appointed as General Manager, or as the Radisson RED brand refers to the role as Curator, of Rosebank’s newest lifestyle and business hotel. A highly accomplished hospitality professional, Carly cut her teeth on prestigious global hotel brands. Now as she begins the role of Curator, she will lead the hotel in building ties with the community and develop a vibrant team with on-the-ground local knowledge with the aim of illuminating the real urban energy of the area.

Her career began in London after completing her degree in communications and public relations in Cape Town, South Africa. During this time, she worked her way through a series of promotions and gained key industry experience, progressing from front desk to management. She later returned to South Africa, where she joined the Best Western in Zonnebloem, Cape Town.

In 2003, Carly first joined Radisson Hotel Group as the Service Manager at the Radisson Blu Hotel Waterfront, Cape Town, the Group’s flagship hotel in Africa. Thereafter she joined The Bay Hotel in Camps Bay as an Assistant Front Office Manager, followed by eight years at the Southern Sun Cape Sun where she advanced from Front Office Manager to Rooms Division Manager.

Returning to Radisson Blu Hotel Waterfront in 2014, Carly was drawn to the group’s efforts to support and advance female employees. “More than half of the executive team at the Radisson Blu Hotel Waterfront, Cape Town was female by then,” she explains. “Radisson Hotel Group embraces gender equality and diversity and supports these through numerous activities and initiatives.”

Prior to being named General Manager of Park Inn by Radisson Cape Town Newlands, Carly worked for hotels in the CBD and surrounds Cape Town.

One of her passions is building diverse teams. During her time at Park Inn by Radisson Newlands she worked with the hotel team which comprised 19% deaf and hard of hearing members. She is also a strong advocate for women in leadership, especially within the industry, which traditionally is seen as a male-dominated industry.

Now, newly relocated to Johannesburg, Carly is excited to embrace the drive, hustle, and creativity that is synonymous with the city and Rosebank.

In expressing her vision, she said, “I am excited to bring the Radisson RED experience to Johannesburg. As a hotel built on celebrating culture, I could not imagine a better place for us to be situated than in Rosebank, a few feet from the Keyes Art Mile. Our focus will be on embracing local fashion, art, music, and business.” 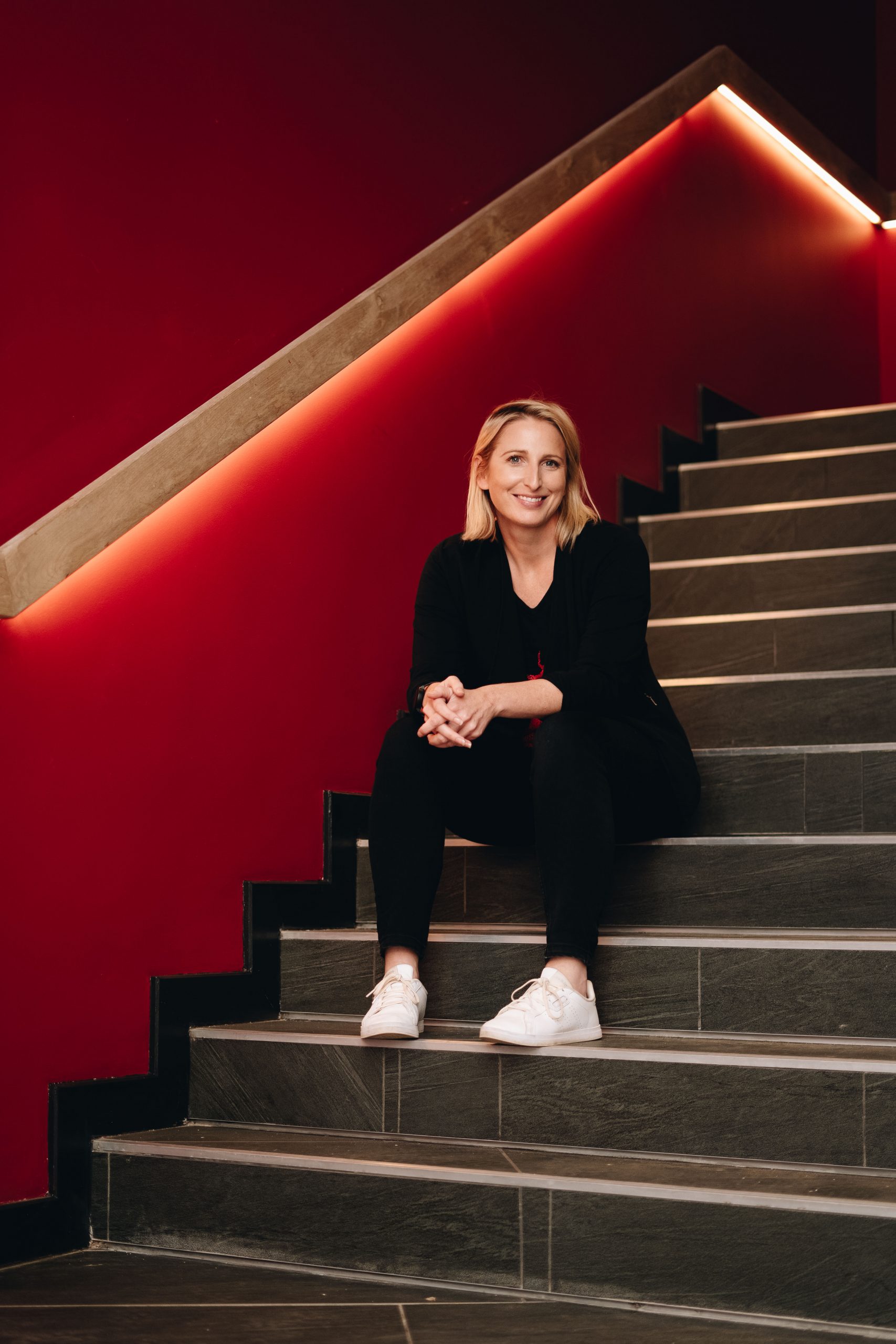 How does POPIA affect the hospitality & leisure industry?Hospitality Marketplace, Industry Focus, Side Bar