Wikus Human, head sommelier for The Marble Group has been awarded top honours by the South African Sommeliers Association (SASA) and named as the new Best Sommelier in South Africa for 2021. He competed against Jean Vincent Ridon and Laurie Cooper at the Best Sommelier Finals held on Wednesday, 15 September 2021 at Blaauwklippen Vineyards.

“Wikus has demonstrated an extremely high level of professionalism in a competition with very high standards. He richly deserves his recognition as South Africa’s best Sommelier for 2021,” says Mike Ratcliffe, Chairman of the Stellenbosch Wine Routes.

The Judges For The 2021 Competition Were: 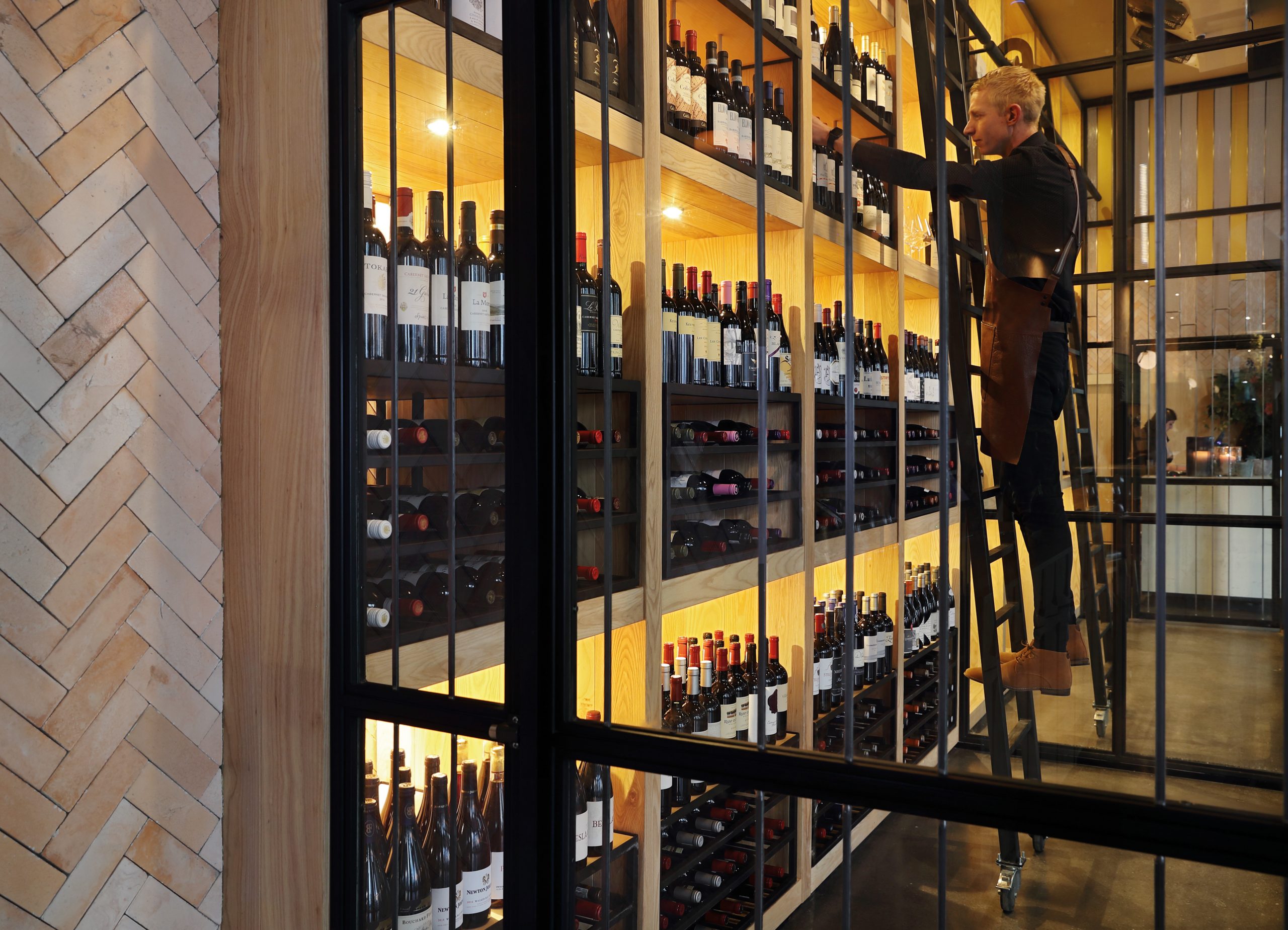 “We are so proud to have Wikus as a key member of our team,” says Gary Kyriacou founder of the Marble Group which owns Marble and Saint restaurants in Sandton. “Wikus has an incredible eye for detail, and a genuine passion for wine. His hard work has really put both Marble and Saint firmly on the map as a premium wine destination.”

The cellars at Marble and Saint boast the finest range of local and international wines. Each has been individually selected by Wikus and the sommelier team to complement the menus and showcase some of the industry’s most talented makers.

“Wikus has really worked hard to earn the respect of wine makers across the country and has had exposure to some of the rarest wines in the world,” says Marble Group co-founder, David Higgs. “He has free reign to make decisions with the wine list and cellar at both Marble and Saint, he’s now sharing that passion with a new generation of young sommeliers.”

In the since years since Wikus has been with the Group, he has been growing its team of sommeliers. “I believe that by grooming these youngsters and growing the local talent it will preserve the local sommelier culture in South Africa and promote South African wines.”

Wikus is a Court of Masters Certified Sommelier, the Head Sommelier at Marble and Saint Restaurants in Johannesburg, and winner of the Moët & Chandon Best Young Sommelier in 2017.