Well-known for his love of molecular gastronomy, his time in the South African Culinary Team, and stints at the Michelangelo Hotel and Forti’s Grill and Bar, Chef Edward Clegg is planting new seeds in Kilima Private Game Reserve and Spa, a luxury game lodge outside of Tzaneen.

Since Covid-19 first hit our shores, fine dining has taken a huge knock. However, Chef Edward Clegg is determined that his kitchen will focus on the finer things.  “The Kilima Private Game Reserve and Spa is one of the most luxurious lodges I have ever had the pleasure of working in, so the style of food will reflect the same luxury as our beautiful lodge,” says Chef Edward. 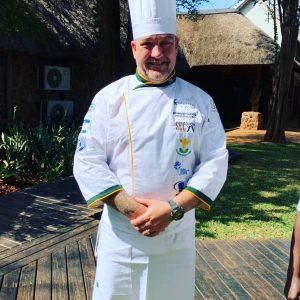 The lodge has a number of awards under its belt, including a TripAdvisor Travellers’ Choice Award and MEA Markets 2021 Best Luxury Wildlife Tourism Accommodation – Limpopo. Based at the foot of the Murchison Mountain Range, Kilima makes the most of its location with game drives and walks into the rugged bush that surrounds the lodge. There’s also an on-site spa and a number of different venues around the reserve that are used for weddings and events.

But bringing it back to the food, we chatted with Chef Edward about how he’s enjoying his new role, his new team, and their plans for the culinary side of Kilima:

What was appealing to you about joining the Kilima team as exec chef?

Joining Kilima Private Game Reserve and Spa was a blessing. After returning from Dubai for medical reasons and discovering that I wasn’t allowed back to the UAE, Kilima gave me a chance to show my worth. Being a part of this amazing company has given me room to grow, to serve my style of cooking and to grow as a chef. 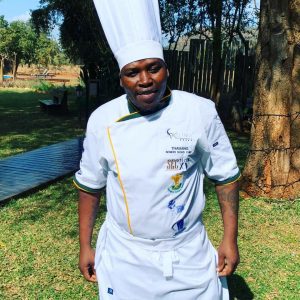 Can you tell us about your kitchen team?

There are five of us in the kitchen. Myself, Thabang Philip Masango, Elliot Thobela, Maria Mudau and Bongani Ndlovu. Thabang and I are both former members of the national culinary team and have represented South Africa in culinary competitions like the Culinary Olympics, Culinary World Cup and the Swiss Culinary Grand Prix.

Elliot, Bongani and Maria have been part of Kilima for many years. Thabang and I plan to breathe new life into Kilima’s cuisine, taking it to new heights, all the while training the kitchen team to be the best brigade possible.

What are you planning to serve up?

The menu currently is an ongoing search for perfection, but we plan to have Restaurant Section XV and our Sushi and Tapas at Bar 0-eight-95. In Section XV the food will be fine dining, influenced by cuisines from around the world and informed by ideas from all the chefs – this is a team effort.

And what are your plans for the restaurant, launching at the beginning of October?

We’ll be hitting the ground running and intend to take Section XV to the top of the table! I am ambitious and so are all my chefs and we will do what it takes to one day reach the top spot – together we will dominate the South African restaurant and Game lodge industry.

What sort of dishes and menu structure are you looking at for the restaurant?

The Section XV menu will be eclectic, and we plan to reflect the use of locally sourced ingredients and game meat, as well as the vegetables and herbs we grow ourselves on the farm. We also pride ourselves in offering the finest selection of South African wines and exquisite pairings with each dish. 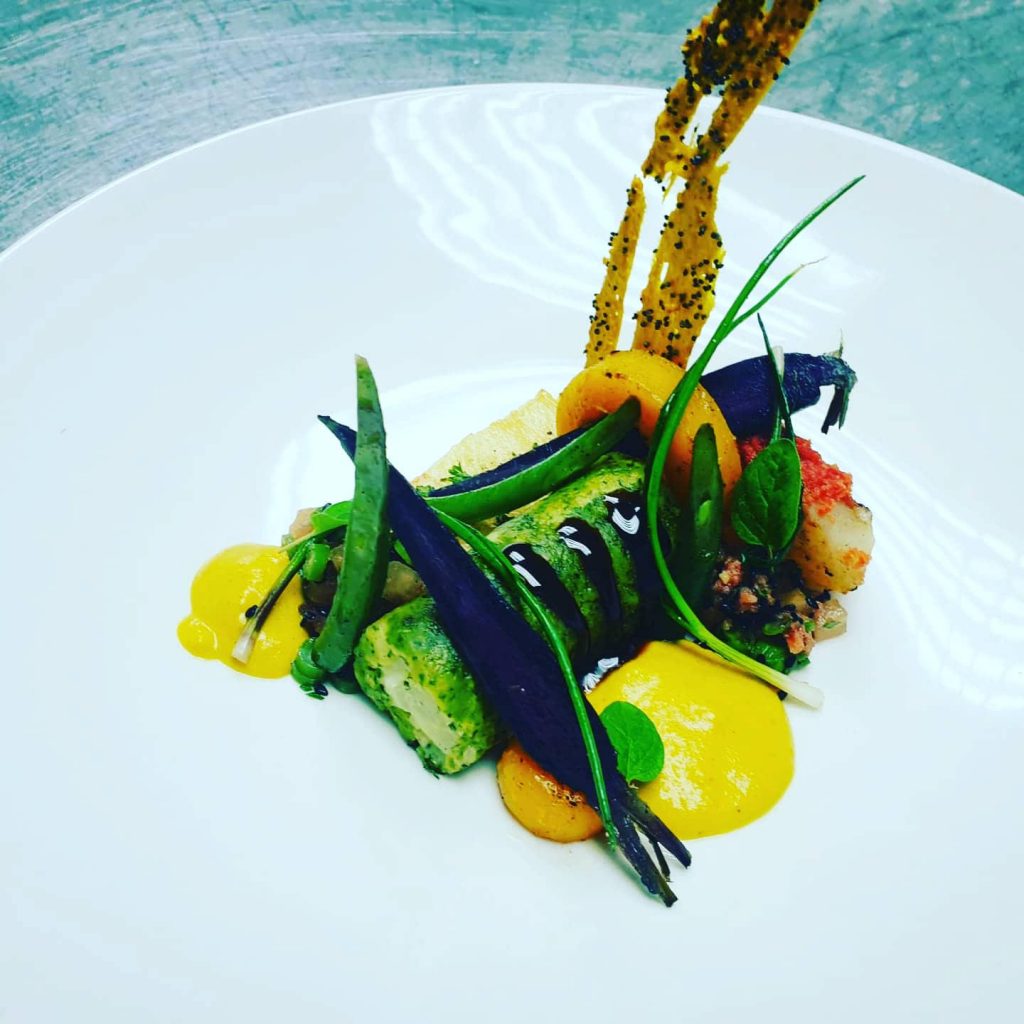 Why do you think that this style of restaurant and cuisine will be a good fit for the lodge?

As Kilima is one of SA’s top private lodges and one of the most luxurious lodges I’ve ever had the pleasure of working in, the style will reflect that luxury. Guests can expect top-shelf modern cuisine with some classics in the mix – the kitchen has two chefs that were part of the National Culinary Team, so the food will definitely be something to behold!

Ingredients wise, what will you be using in the kitchen?

All our ingredients, from meat to game and to poultry, are locally sourced. We have also embarked on a farm to fork program whereby we will be growing up to 90% of our vegetables, herbs and spekboom, with local farmers supplying the rest. Growing and planting gives us the opportunity to grow what we like and whatever is left we will sell.

All in all, Kilima has been the best decision I have made in a long time keep your eyes and ears open because soon we will be on everyone’s lips. 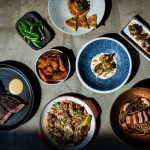