After almost a year of fighting insurers for business interruption pay outs, there are positive steps towards closure, says FEDHASA. This week, Santam asked the Supreme Court for leave to appeal on the indemnity period, which legal precedent had set at 18 months. Santam’s contention is that the indemnity period for its policy extension is in fact only three months.

“While the time period of the cover, continues to be a point of contention, we have come a long way from the days when Insurers denied outright they carried any liability,” says Rosemary Anderson, FEDHASA National Chairperson.

“We are greatly heartened that not only have the Insurers finally accepted their liability and have committed to honour their customers’ claims, but that they are also keen to expedite the appeal process.”

Anderson thanked Insurance Claims Africa for doggedly pursuing the fight on behalf of hundreds of hospitality and tourism businesses. “The fact that we have reached a stage where the only issue in contention is now the quantum of the claims based on the different interpretations of indemnity period is a massive positive step,” says Anderson.

“ICA has been pivotal in getting to the point where Santam has made important material concessions, such as dropping its demand that Ma-Afrika’s COVID-19 claim be settled on a three-month take-it-or-leave-it basis. We are grateful that Santam has also agreed to offer an interim payment of 3 months, leaving the balance of the 18-month policy to be dealt with after the SCA appeal this week in which judgement was reserved,” adds Anderson.

“We will be watching the court’s response closely, but we’re certainly much closer to the end than we are the beginning. It’s just so incredibly tragic that the closure of so many hospitality businesses could have been avoided had Insurers done the right thing from the start,” concludes Anderson 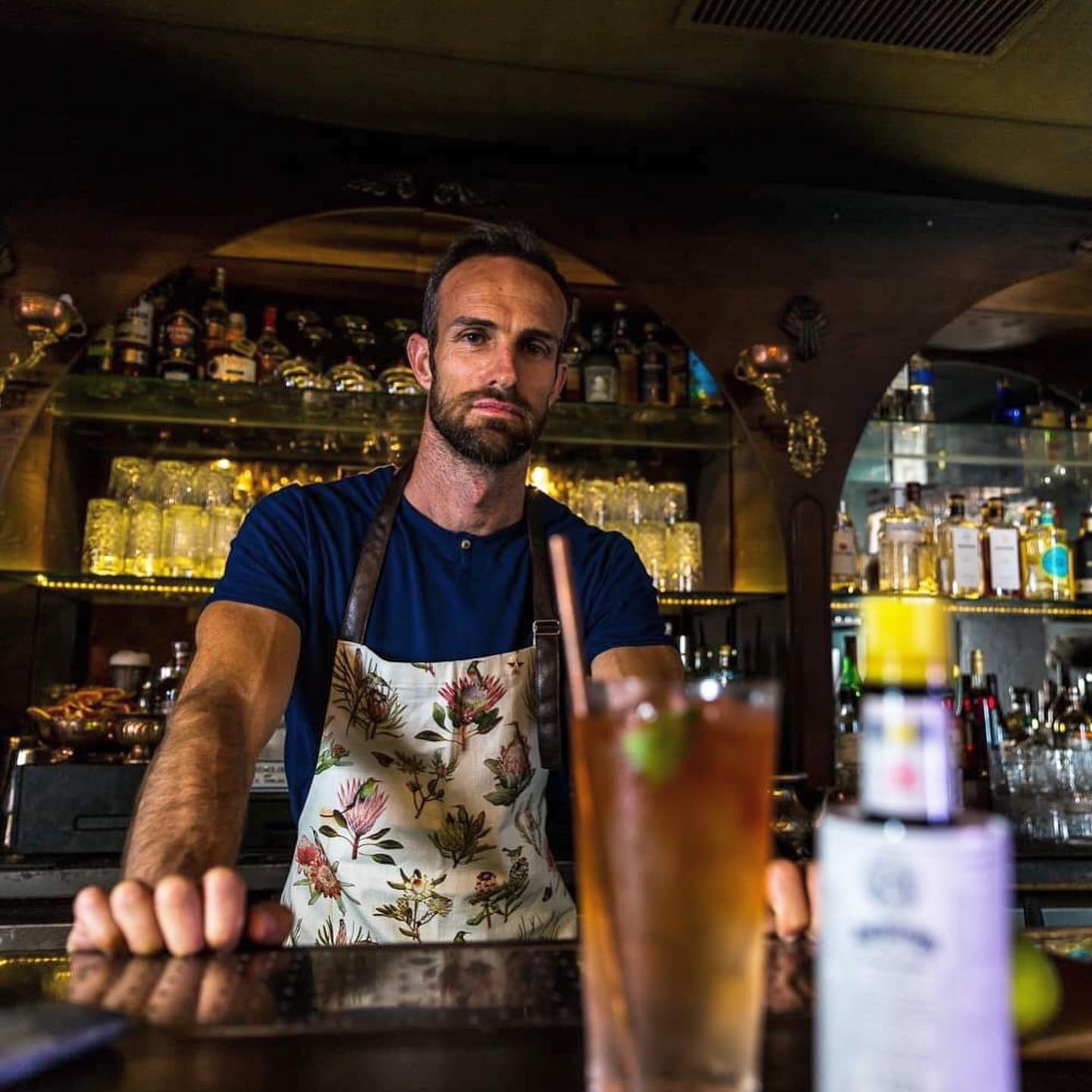