This delicious recipe – described as a date night meal that’s meant to be shared between two – comes from private chef Tiisetso Sebola, who hails from Polokwane. The chef recently hosted an interactive four-course dinner at The Chef’s Studio in Cape Town. Themed Food as we know it, the menu is described as a global culinary journey inspired by SA flavours.

“My vision with this series is to bring delicious, world-class meals to people, while showing them that South African flavours can also play on this scale,” says Tiisetso Sebola. “I find it exciting that we can enjoy ‘fancy’ European dishes and bring in our well-loved flavours like atchaar, bay leaves and crispy chicken.”

Before becoming a private chef last year, he worked in some of South Africa’s best kitchens, including Mondiall Kitchen and Bar, Thali, Chefs Warehouse on Bree Street and as Head Chef at Unfiltered. He now brings his guests unique, exciting flavours at events or in the comfort of their own homes, and is also known for the popular Brunch’d series, hosted at the Silo District’s Si Cantina Sociale. 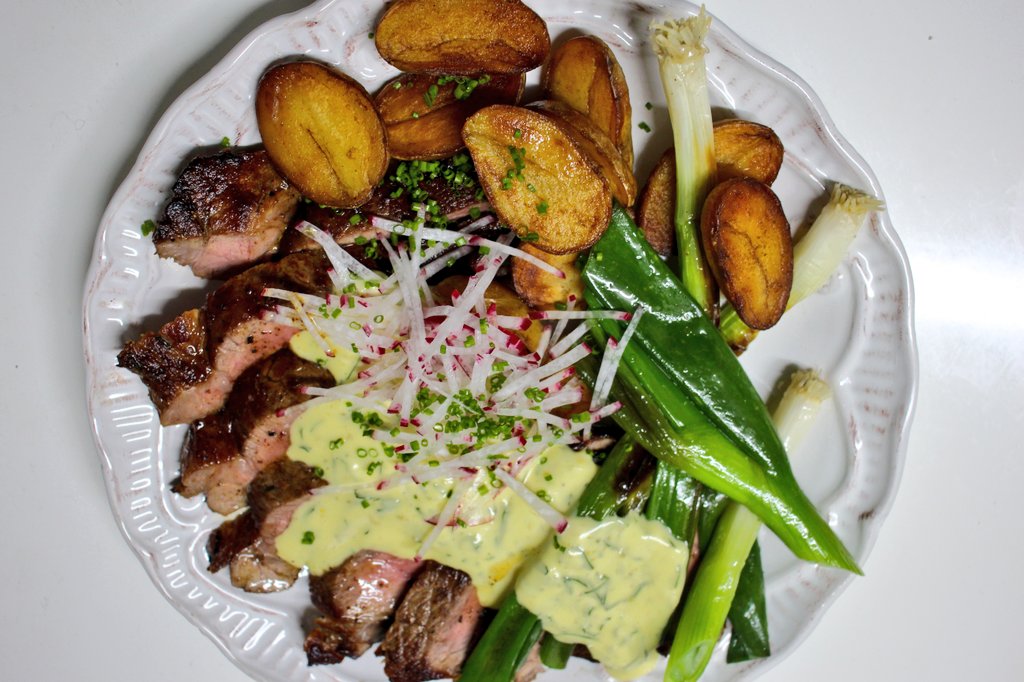