The World’s 50 Best Bars recently announced their top 100, with Cape Town’s Cause Effect Cocktail Kitchen ranking 75th in the list. The awards are globally recognised, celebrating the top fine-drinking establishments around the world.

Kurt Schlechter, co-owner of Cause Effect Cocktail Kitchen, said, “It’s great to be included in the list. Cause Effect has been striving to offer a world-class offering, and this is a welcome recognition that we’ve achieved it.”

Leah van Deventer, The World’s 50 Best Bars Academy Chair for Africa South commented, “I’m absolutely thrilled that Cause Effect was honoured in the awards. Kurt has an excellent training programme in place, and his team offers an extraordinary cocktail experience. Cause Effect has rightfully taken its place among the greats around the globe.” 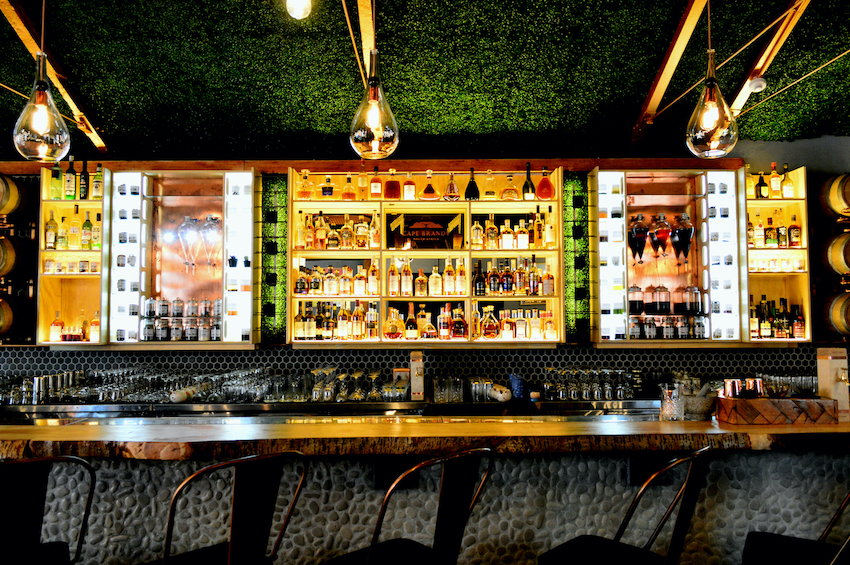 This is just the 6th time that South Africa has been featured on the list since its inception in 2009. In an effort to get a more comprehensive list, 20 regional academy chairs were instituted this year to cover different regions.

The Academy chairs each select 540 industry experts, each of whom remain anonymous and cast seven votes for their best bar experiences over the past 18 months – and at least three of these votes must be for bars outside of their home country.

“To improve our collective cocktail game, it’s vital that South Africa – and Africa in at large – participates more actively in global awards, as judges and as potential honourees.”

Schlechter echoed this statement, saying, “Africa has so many unique offerings – it’s an absolute must to get more African bars in the listing. 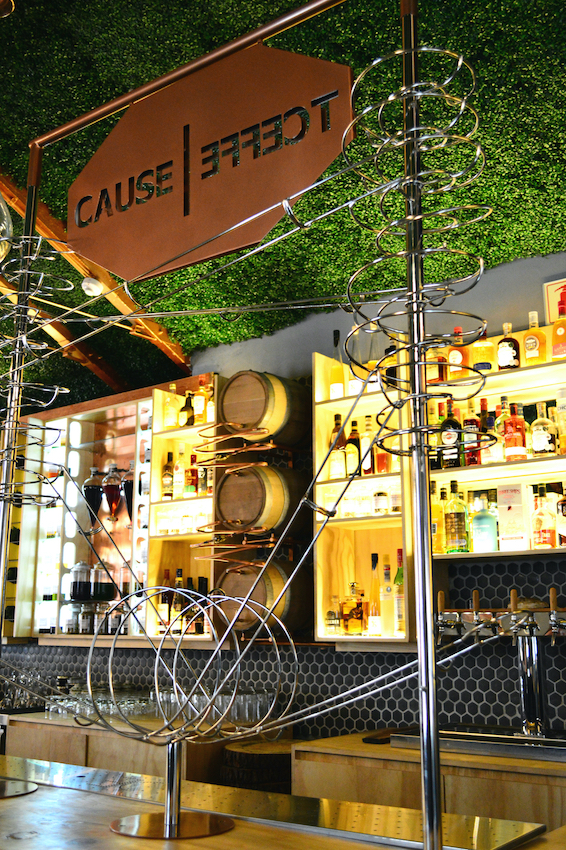 Industry unites in support of the Restart ExpoNews, Side Bar