Sun International’s Windmill Casino in Bloemfontein has turned a sweet 16, in a year that saw the entertainment complex overcoming its biggest operational challenge yet in the Covid-19 pandemic.

One of the biggest leisure and entertainment attractions in the Free State, built at a cost of R240-million in 2005, Windmill Casino has still managed to create 2 millionaires during 2021 and payout more than R70-million in jackpots.

During the month of October, Windmill played on the number sixteen and gave away prizes to the value of R160,000.

Johan Oosthuizen, General Manager at Windmill, said the casino had also continued to focus on its CSI programmes, handing out more than R100 000 food, clothing, and blankets during the pandemic – with a total sustainable enterprise development spend of R130 000 for the year to date.

“Covid-19 was the toughest operational time in our history, and the resilience of staff at this time has been remarkable. We were thankful to reopen in June 2020 and welcome our MVG guests, who we are extremely grateful for as they are the reason we were able to reopen when so many other establishments around us were not.” 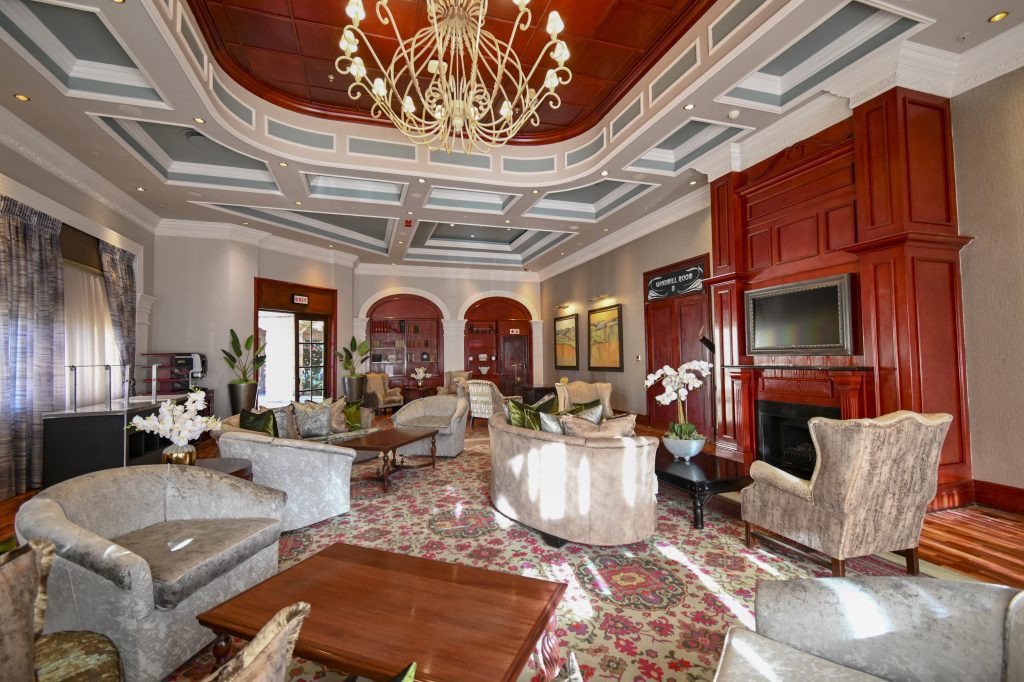 Oosthuizen said the Casino had a diverse food and beverage offering and anticipated the re-opening of its popular Rosie’s Brasserie restaurant soon.

Back in 2005, hits of the day like Mariah Carey’s We Belong Together and Gwen Stefani’s Hollaback Girl were likely to be the soundtrack along with the whirs, jangles and chimes of the slot machines.

“We still have a number of staff who were employed at the opening of the casino to the public on 29 October 2005,” Oosthuizen said.

Rugerd Robberts, Gaming Technical Manager at Windmill Casino & Entertainment Centre, recalled the night when the casino opened, saying he was unable to go home when his shift ended, as “there were so many cars parked everywhere and I could not drive out until later when people started to leave”. 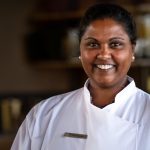